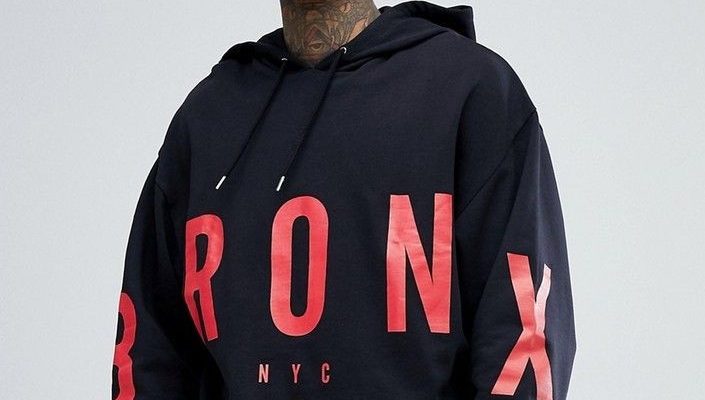 Most of us are familiar with a hoodie as a fashion item, however, how many of us know more in-depth details about it like its meaning, definition, history among others. This article gives you a summary of everything you need to know.

What is the Definition & Meaning of Hoodie

The word hood derives from the Anglo-Saxon word hōd. Hoodie, also spelt ‘Hoody’ or ‘Hooded Sweatshirt’ is a sweatshirt with a ‘hood’.

Sports Apparel Company, Champion produced the first hoodie in 1930. They sold it to labourers in upstate NewYork working under freezing temperatures. The hoodie later got prominent in the 1970s with the success of Hip Hop Culture which started in New York. The hoodie became more popular when it was worn in the blockbuster Rocky film – a 1976 American sports drama film directed by John G. Avildsen, written by and starring Sylvester Stallone.

Big fashion houses also used the hoodie as a main component of their collections around the same time.

Hoodie Meanings and References in Different Parts of The World

People in Canada (Saskatchewan) wear hoodies underneath an extra layer of clothes to keep warm enough for the frigid temperature.

In London, there are restrictions against persons wearing hoodies in malls to curb shoplifting and robbery.

In places like the USA, teenagers, young adults and even older ones wear a hoodie as a mainstream fashion item. There have been some negative attachments against the hoodie. Two of which include the FBI Composite drawing of Unabomber “Ted Kaczinky” and Trayvon’s killer, George Zimmerman both wearing hoodies. 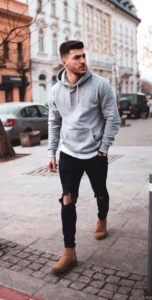 A man wearing a hoodie on a ripped black jean trousers 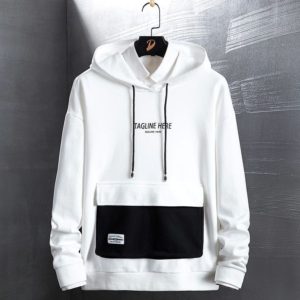 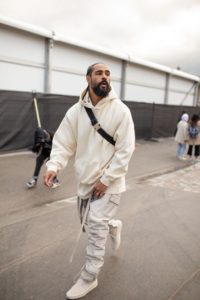 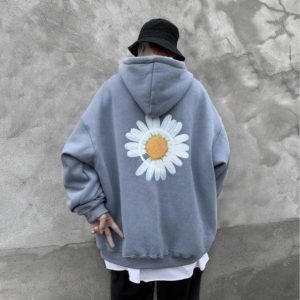 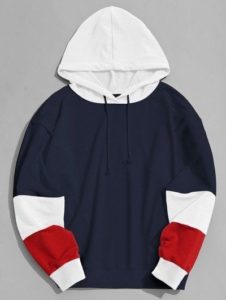 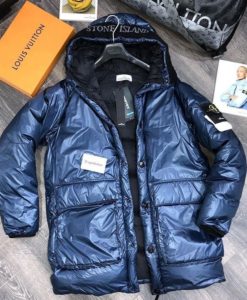 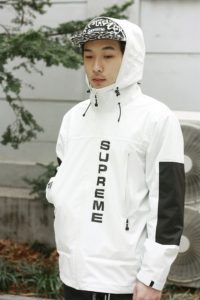 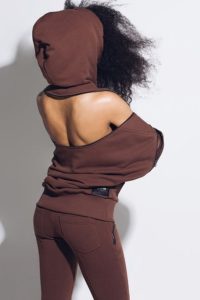 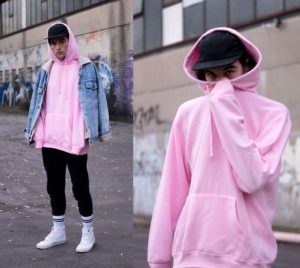 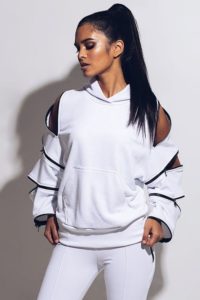 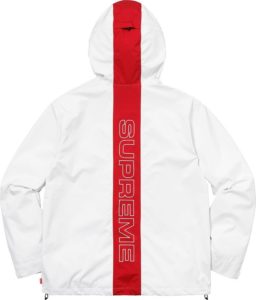 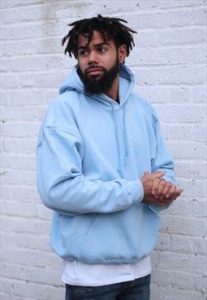 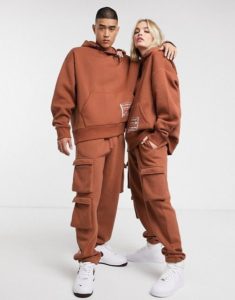 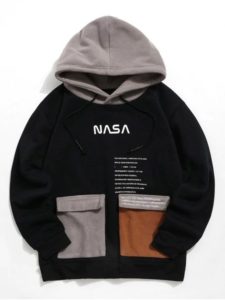 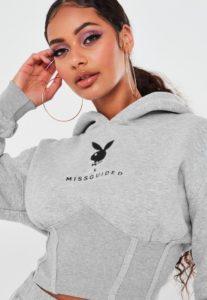 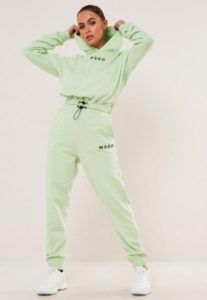 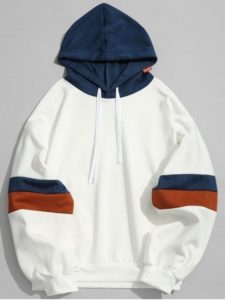 Blazer with Hoodie! Wait, Is It Even Possible? 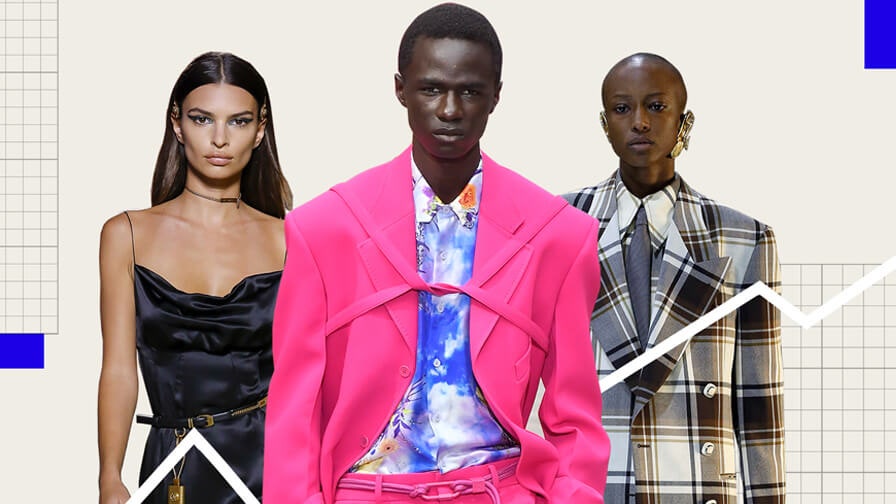 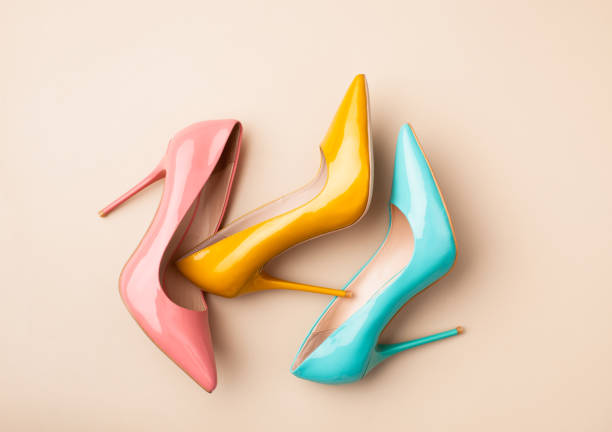 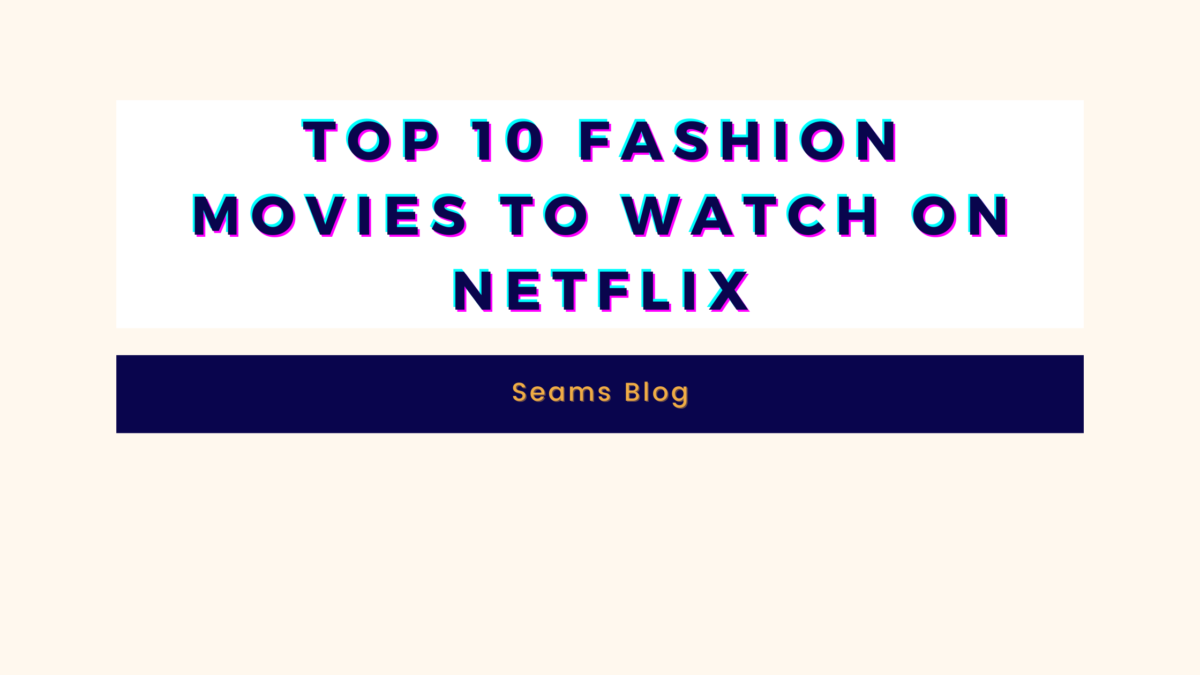 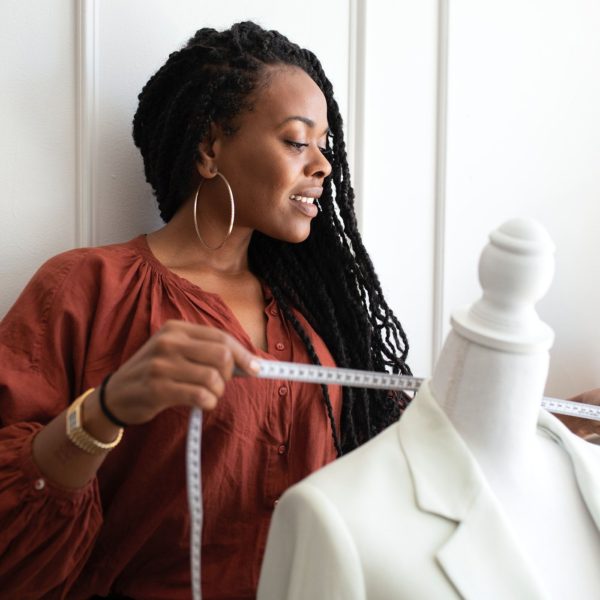 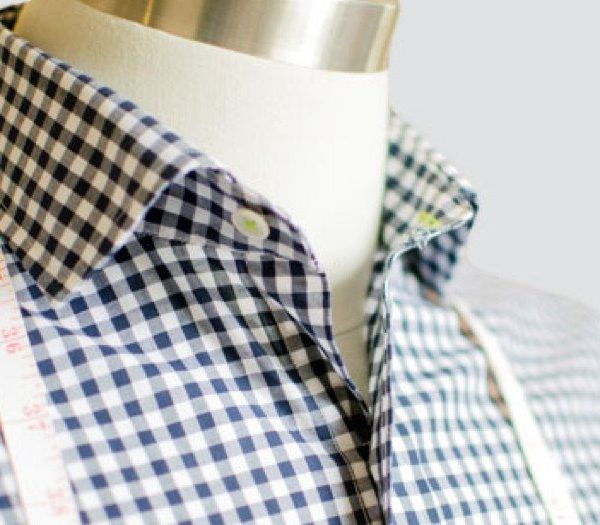 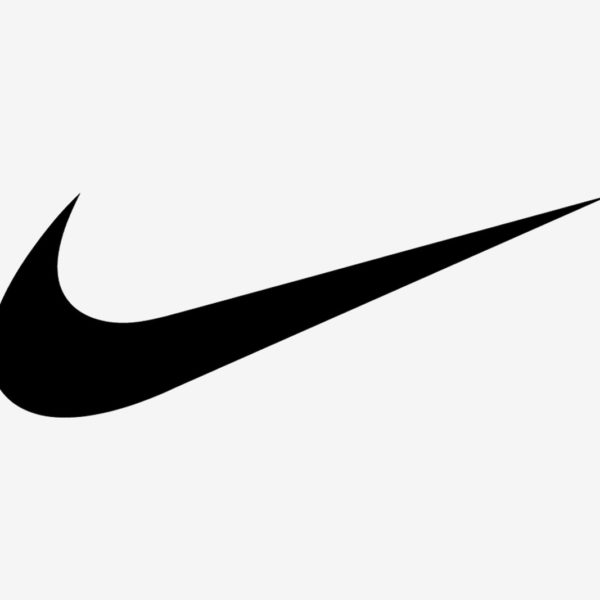